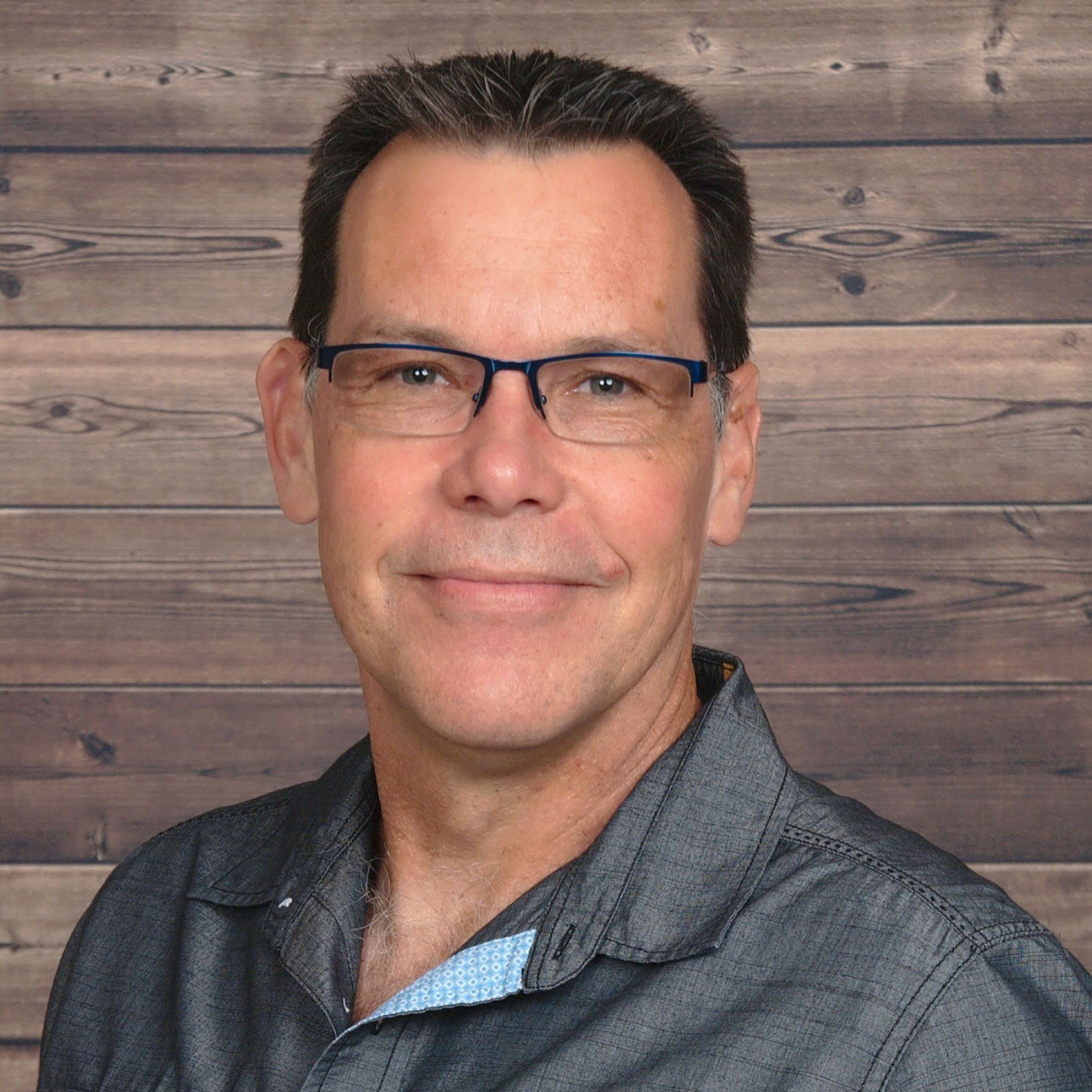 Born & raised in South Africa, Shannon served as a medic in the military before going to Bible College and then Mission School. For a decade he worked with an outreach ministry doing open air crusades, and ministry leaders conferences in Southern and Central Africa and watched Jesus save and miraculously heal many! Shannon married Karin in 2001 and they founded the African satellite of a US based International School of Ministry before immigrating to FL, USA in January 2004. In 2016, Shannon stepped into the lead pastor role at LakeHaven Church. His passion is to see people everywhere experience God’s Love & the life-transforming power the Good News, and lead them to participate and share the abundant life that Jesus offers His disciples. He enjoys his family time, friends, reading & studying, leading mission teams internationally, scuba diving, shooting and adventure. Shannon and Karin have two children, Danielle & Ethan.  Email: shannon@lakehaven.tv 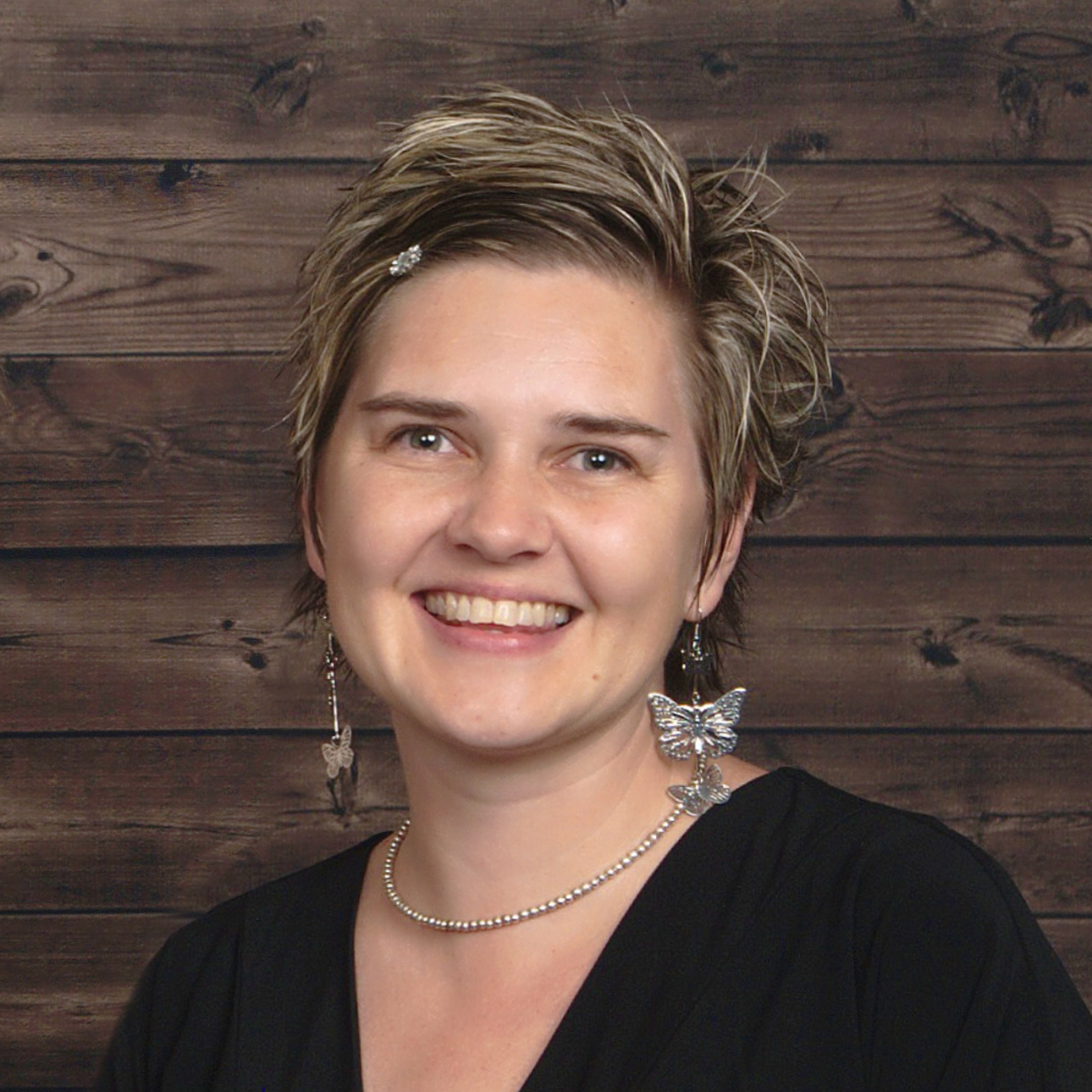 Growing up with Swedish missionary heritage on a corn, cattle and timber farm in South Africa, Karin first truly experienced God’s love personally as a teenager. After some business college, Karin joined a missions organization and spent two and a half years serving administratively and doing children’s evangelism. It was the founders of this organization that introduced Shannon to Karin….  Karin has a passion to teach God’s love and grace in relevant and practical way to young and old. Her remarkable God-gifted talents & experience in multiple Inc 5000 companies outside of the church are a great benefit to LakeHaven & strategic leadership. Karin’s desire to serve, encourage and equip the members of the Body to be ministers of the Gospel, keeps her pursuing the grace of God in her own heart – where He works.  Karin loves cruises, fonts, lasagna & crème brulee. 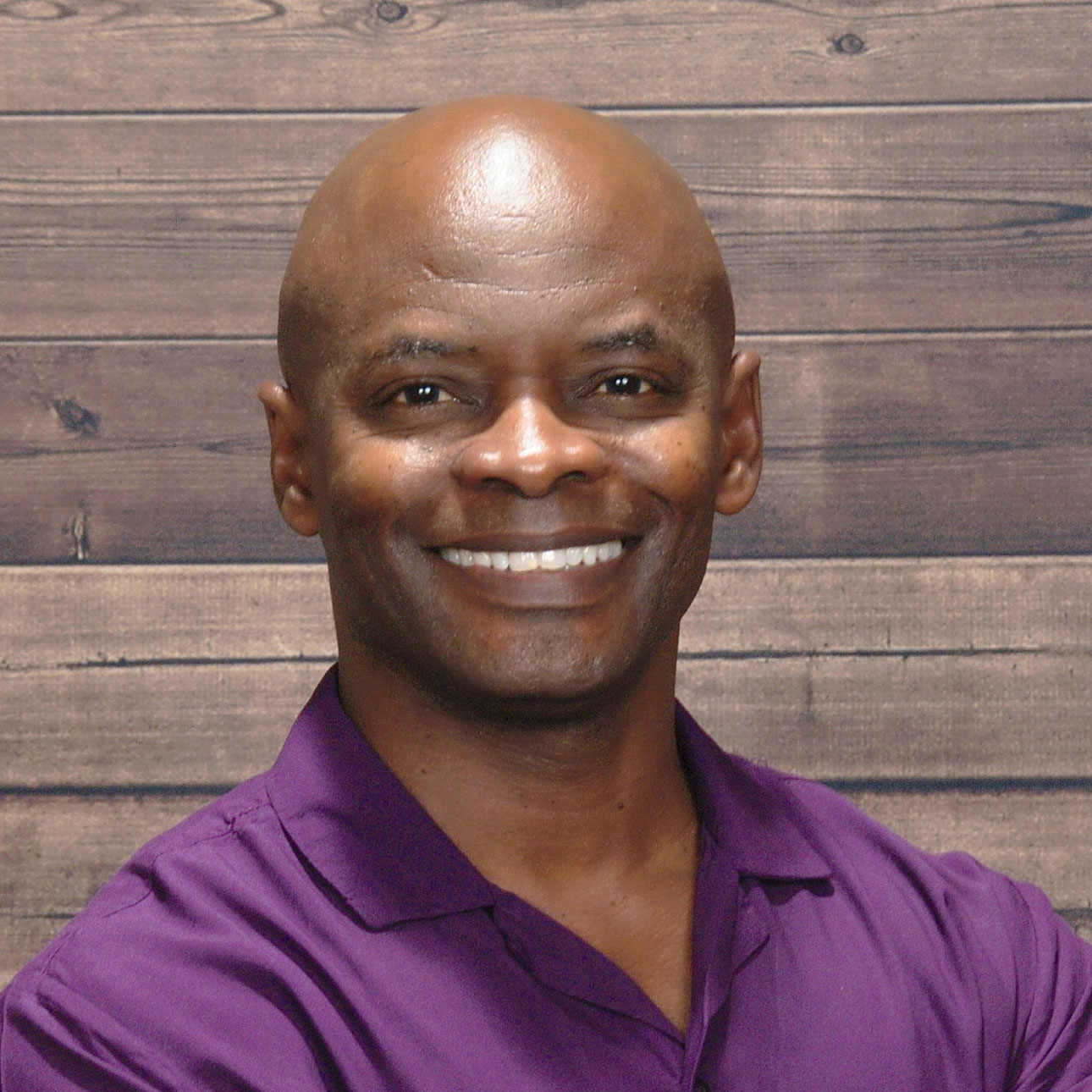 Terrence – who prefers to be called just T – was born and raised in Orlando, Florida. In 1992 T married Stacey and the two attended bible college together. Shortly after graduation, T & Stacey moved back to Florida. After retiring from almost two decades in law enforcement, T accepted the associate pastoral position at Lake Haven Church where he and Stacey also lead the youth ministry at LakeHaven. His passion is to be an example of Christ on earth, causing people experience and walk in victory. T enjoys riding his motorcycle, exercising, and time alone. T and Stacey have three grown children; Terrence II, Louis, and Donovan. 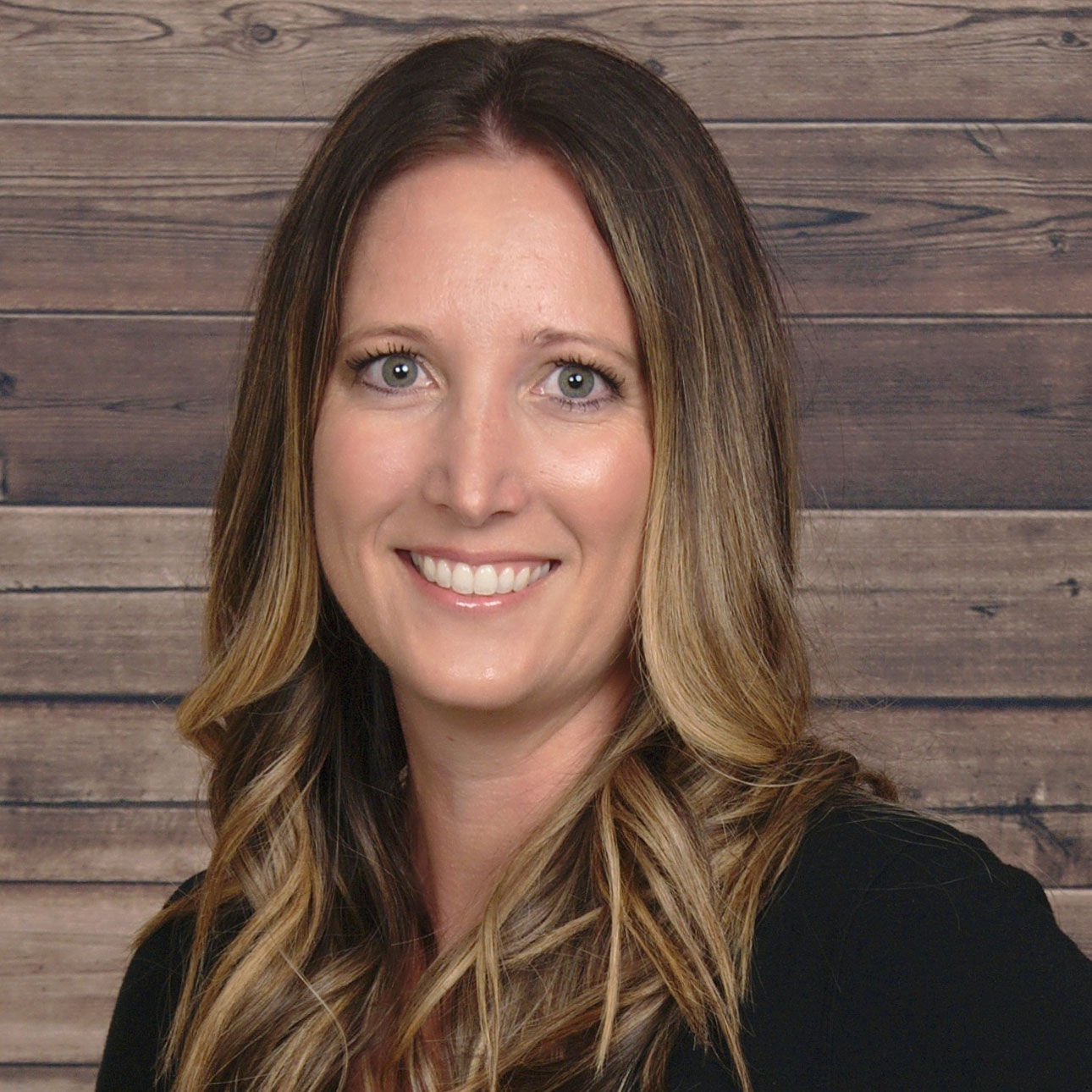 Jennifer was born and raised in Florida. She was saved at a young age, yet it wasn’t until attending LakeHaven Church that she heard the GOOD news of the gospel! In 2015 she experienced the healing power of Jesus which propelled her to further seek the ONE who loved her FIRST. Her passion is sharing about God’s goodness and encouraging others to have a relationship with Him. She loves to work with numbers and financial statements. She enjoys spending time with her husband, Jeff, and daughter, Marlee. Her hobbies are traveling, weightlifting and espresso. 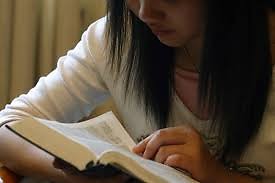